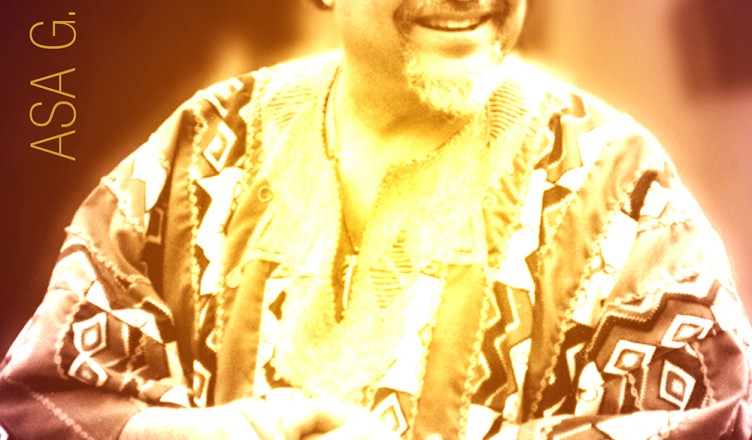 The African continent was the home of the original human population. For nearly 100,000 years, Africa was home to the only human population (Homo sapiens sapiens) on the earth (Diop, 1991). Then the migrations scattered Africans all over the world to develop new human societies and phenotypes (falsely referred to as “races”). Those who remained on the continent continued to develop African cultural forms. Among these forms were included designs of education and socialization.

Cheikh Anta Diop (1978) has argued that at the cultural deep structural level, the African continent as a whole formed a cultural “cradle,” the southern cradle. This shared continental cultural deep structure evolved and spread itself in an African cultural diaspora to other parts of the world, including North and South America, before the slave trade and the colonial period, and during and after both of them.

Africans have faced and solved the problem of the design of education and socialization, as a part of Africa’s broad cultural evolution. So when I approach this topic from an African perspective, I do not approach it merely as an individual of African descent, expressing a personal point of view. My attempt is to synthesize my specific study of African history and culture, ancient and modern, as well as the history and culture of Africans in the Western diaspora, including both North and South America, and specifically, the United States. I am interested in the education of African people within this context.

How did African people educate themselves? What was the aim, method and content of African systems? Often, when “minority” group members in the United States are asked to express themselves from a particular ethnic (“black”) point of view, implicit in the invitation is the expectation that the person will react mainly to conditions of oppression and “minority status,” and/or will offer superficial insights into certain superficial though unique cultural practices, such as ethnic slang. My studies have yielded information to show that there is much more to African perspectives than this (Hilliard, 1995b).

African perspectives are rooted in African experiences, cultural and political. The collective African cultural deep-structural perspective on education and socialization in its pre-foreign or non-foreign form, must be the starting point for our discussion. Again, how did Africans educate themselves?Of course, the entire experience of African people must be taken into account, including the period of the MAAFA (the terror and horror of invasions, slavery, colonization, apartheid and white supremacy). But the story must begin at the beginning, not at the end. And it must be a story, not an episode! Read More 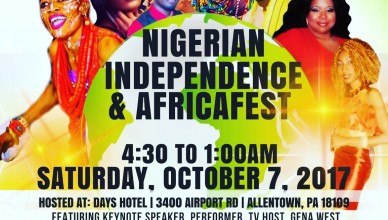 October 6, 2017December 3, 2017diaspora2015 Comment
You are invited to the Banquet and Event celebrating Nigeria’s 57th Independence Year and AfricaFest 2017; hosted by The Nigerian International Association of Pennsylvania ...........Read More 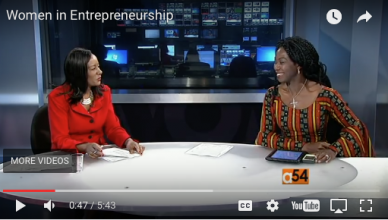 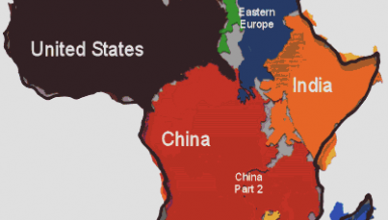 Africa Rising: The Terrain, The Rain Makers and The Training Ground! by Ngozi Bell March 2017 www.DiasporaBell.com 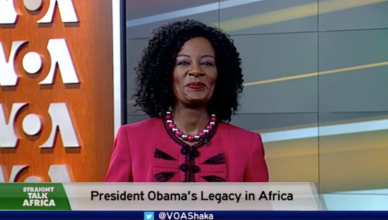 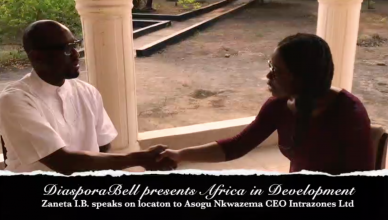 February 10, 2017February 11, 2017diaspora2015 Comment
DiasporaBell Zaneta I. B. speaks with Asogu Nkwazema on location in Orogwe Nigeria about the keys to Africa’s emergence Governance and and Economic ...........Read More

Viagra for daily use https://network.myscrs.org/profile/422020/0 Amazing a good deal of excellent data!